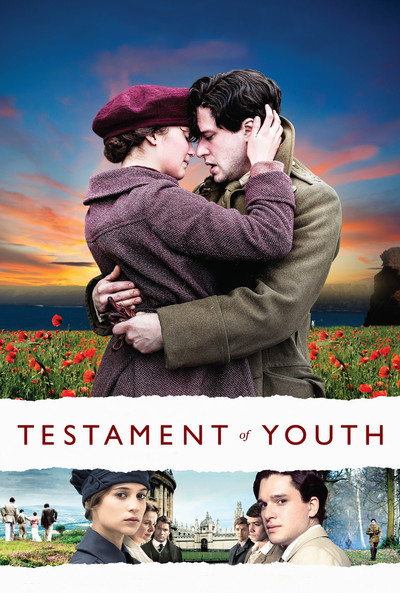 I watched this with my husband on Sunday afternoon, Valentine’s Day.  A less bleak day than Saturday the 13th (overcast and never above 25 degrees).  Today is bright and sunny and in the 50s.  Almost spring like.  I’m beginning to think  I should have watched Testament of Youth yesterday instead of the Water Diviner.  END_OF_DOCUMENT_TOKEN_TO_BE_REPLACED