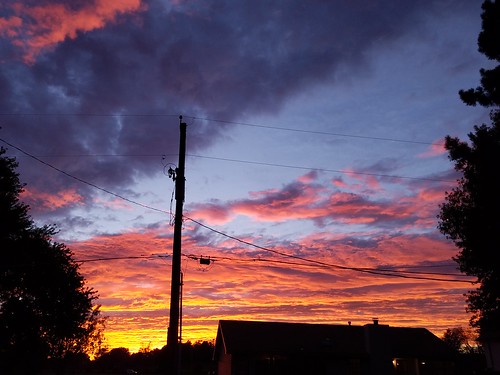 I believe I put this movie in my Netflix queue upon finishing the book Judy back in late November.  The book told a more horrific story of the British POWs held by Japan after the fall of Singapore, but END_OF_DOCUMENT_TOKEN_TO_BE_REPLACED