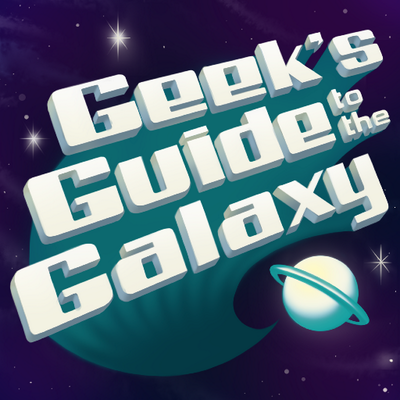 Episode 255 of GGG featured Becky Chambers (one of my newest favorite authors, whose most recent book, A Closed and Common Orbit, is a finalist for the Best Novel Hugo Award this year) was featured along with Tobias Buckell and John Joseph Adams.  The nearly two-hour program discussed the anthology Cosmic Powers and space opera in general.  Towards the end of the program there was a 15-20 minute digression down the healthcare rabbit hole, but I soldiered on to the end.  Another episode has been released since I listened to episode 255, but I probably won’t download it as it’s topic is the Taboo television series which I’m completely unfamiliar with.  However, the topic for episode 257 (coming soon) is a discussion about how to deal with creative writing professors who are hostile toward fantasy and science fiction, which I will definitely download. 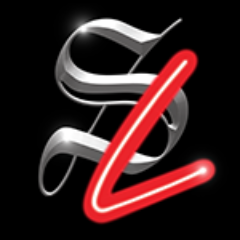 Episode 292 of S&L featured a discussion of cozy space operas and it was much shorter (about thirty minutes long) and very enjoyable to listen to.  The Sword & Laser Goodreads group is reading A Long Way to a Small Angry Planet, Becky Chamber’s first award-winning space opera.  Her second book, which I mentioned above, is set in the same universe and can be construed as a sequel as it does contain some of the same characters.  The next episode should be released today or tomorrow, although their website doesn’t divulge what the topic for discussion will be.

Finally, I’m taking better advantage of Google Assistant on my smartphone.  I added four preferred news podcasts for my early morning briefing while I get ready for work.  I added NPR hourly news update podcast and the WSJ’s What’s News.  I know, I see you rolling your eyes.  I’ve never claimed to be anything but a middle-of-the-road moderate so I might as well get a look at the news from opposite ends of the spectrum.  For now, I’ve also included NPR and WSJ Technology podcasts.  I may supplemental that with the Wired or CNET one if I’m not satisfied with the technology coverage I’m absorbing.

I’m still listening to audiobooks while commuting and walking the dogs, but I’ve supplemented my listening with these podcasts for those times when I don’t want to fully immerse myself in a book and just want the facts or some humor with a side of sarcasm.