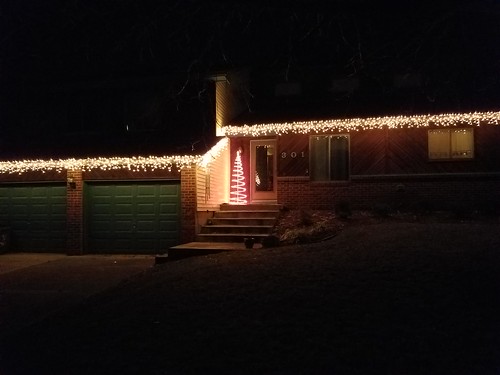 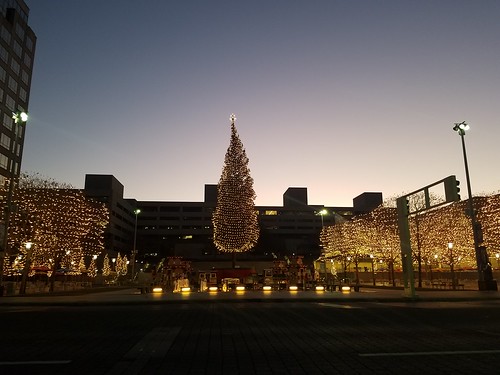 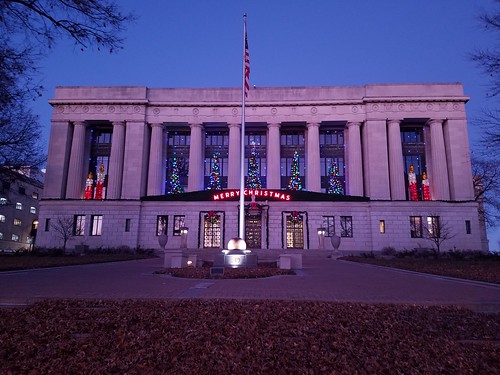 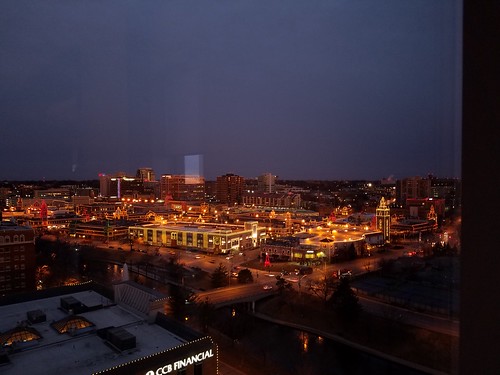 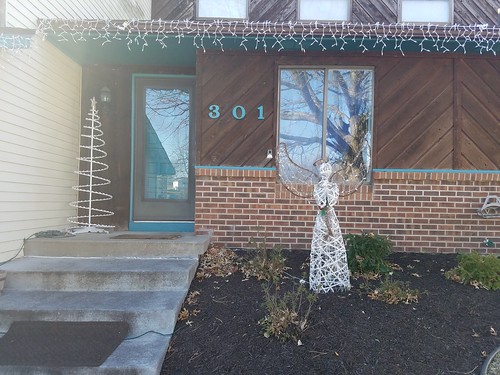 Once upon a time, my daughter received a couch and coffee table from the youth group leaders at the church we were attending at that time.  And since both my son and daughter still lived at home at that time, moving furniture wasn’t an onerous task.  Fast forward to our empty nest plus two Rottweilers and you get the canine couch. 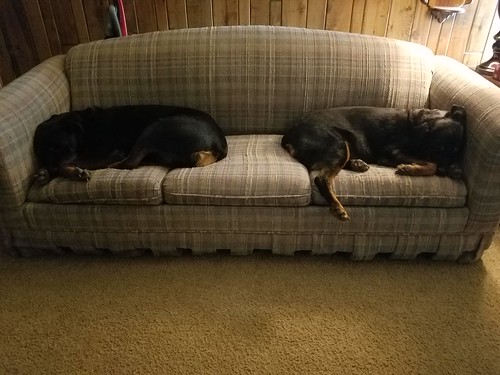 END_OF_DOCUMENT_TOKEN_TO_BE_REPLACED

My final astronomy discussion topic attempts to answer “Why are some wavelengths of radio emission better than others in searching for extraterrestrial civilizations?”

Radio waves can travel immense distances without being significantly altered by interstellar medium.  They penetrate dust and gas and are the logical choice for interstellar communication.  Astronomers have been listening for signs of extraterrestrial life using the radio spectrum since the 1950s and 60s – long before scientists had discovered the means of detecting exoplanets.  But the sheer number of both radio frequencies and directions to search proved daunting and raised question like “Which frequencies should be used to maximize the odds of detecting an alien signal?”