I knew going into Friday I would have a very long day ahead of me. I had errands I needed to run first thing in the morning, so I planned to be late to work.  I stayed up past my usual bedtime, keeping my husband company.  We watched the inaugural episode of the new Amazon series “The Tick”, which is a remake of the two other Tick series from the 90s and 00s.  We also watched the latest episode of “Salvation,” which is shaping up nicely.  Not enough science, but plenty of political and personal interactions to keep the layman interested. I forgot to turn off my alarm but didn’t mind getting up at my normal time of half past five. I did a few minutes of exercise on our elliptical and ran myself through the shower. I avoided logging in to work so I wouldn’t distract myself from the errands I needed to complete. In honor of Monday’s total solar eclipse, I wore my commemorative T-shirt produced by the Astronomical Society of Kansas City. I made sure to grab my ASKC name badge and place it in my car as I would need it for the final event on my Friday schedule.

At half past seven, I left and headed north, with a quick side trip through the car wash, which was surprisingly unbusy so early in the morning. I continued north through Lansing and most of Leavenworth until I reached the old county courthouse. I parked in the Justice Center’s parking lot and serendipitously ran into one of my book club friends on her way to work. 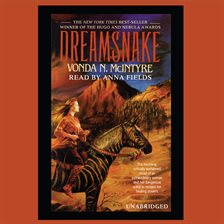 I walked the block back to the old courthouse and grabbed number 45 from the dispenser with about ten minutes wait time before the Treasurer’s office opened. I decided to pay the taxes and fees for my newest vehicle the old-fashioned way – in person and with a handwritten check. The number displayed as being served was 41 so I knew I wouldn’t have long to wait. I made myself comfortable on the old pew-like wooden bench and continued listening to the Dreamsnake audiobook I’d recently checked out via Hoopla.

Promptly at eight o’clock, the Treasurer’s windows began opening and within a couple of minutes I was writing out my check and receiving my registration for the coming year. As I handed her my driver’s license, she comment that she would soon be required to renew hers and had heard that a birth certificate or passport as required to prove your identity and citizenship. I confirmed that indeed that was the case. She was concerned because her passport expired when she was eighteen (she looked like she was in her mid twenties) and her birth certificate was issued in Germany and was in German.

This presented me with one of those situations where I’m almost irresistibly drawn to help a person. I didn’t know her and had never met her before Friday morning yet I felt compelled to solve her problem or at least set her one the proper path in her quest for a renewed Kansas driver’s license. Even as I was thanking her and returning to my car, I ran through all the people I knew who had any knowledge of the laws governing the aforementioned scenario. I had to restrain myself from immediately calling a couple of them. Sometimes my drive to fix things can evolve into an obsession if I’m not careful.

I retraced my path and continued on my normal commute route to work with just one more side-trip to make before settling in for a typical Friday workday (sans any meetings thank goodness). I exited I-70 at College Parkway and drove north to the main campus of KCKCC, where I am once again a part-time student.  I’ll wrap up  my associates next semester, but in the mean time I needed a science lab course so I opted for … wait for it … Introduction to Astronomy, as an online course.  Why did I need to stop by campus?  Because this semester KCKCC and the KCATA teamed up to offer a universal pass to the area transit system to KCKCC students.  I exchanged my old ID card for a new one that allows me to ride any area bus with just a swipe.  I might give the bus a go (again) a couple of days a week, when I can spare the three-hour commute time between the Legends and the Country Club Plaza. One of the receptionists at the Admissions desk was able to issue me a new ID card without having my photo retaken.  Took me longer to walk from my car and back.  I finally arrived at work two hours late, but I planned to stay about that long over my normal leave time so I could attend the monthly gathering of the Tolkien Society of Kansas City, which meets in the Plaza branch of the Kansas City Public Library on the first floor of the building I’m employed at.

We are currently reading Beren and Lúthien, recently published by Christopher Tolkien.  We are about half finished and will wrap up our discussion and comparison to Chapter 19 of The Simarillion at our next meeting in September.  We had a lively discussion, both on topic and tangential, for more than two hours.  We tentatively decided on readings for the next quarter and discussed plans for the Hobbit Day Celebration, which will occur on Saturday afternoon, September 23, 2017, between 2:30 and 4:00 p.m. at the Parkville branch of the Mid-Continent Library.  We disbanded and went our separate ways sometime before 8:30 p.m.

I had moved my car from the bottom floor of the parking garage to right next to the tenant exit on the south side.  I headed east instead of west since the sun had set and the skies looked reasonably clear.  I planned to stop by and visit with other ASKC members on the rooftop of the parking garage across from Royall Hall on the campus of UMKC.  Until the roof is repaired, the Warkoczewski (“Warko”) Observatory is temporarily relocated to the top-level of the parking structure.  I wound my way up four floors, turning off my vehicles lights before I proceeded up onto the rooftop parking.  I parked, remembered to put on my magnetic ASKC name badge and took this post sunset photo while standing among the many telescopes club members had set up to share the skies with students and the public. 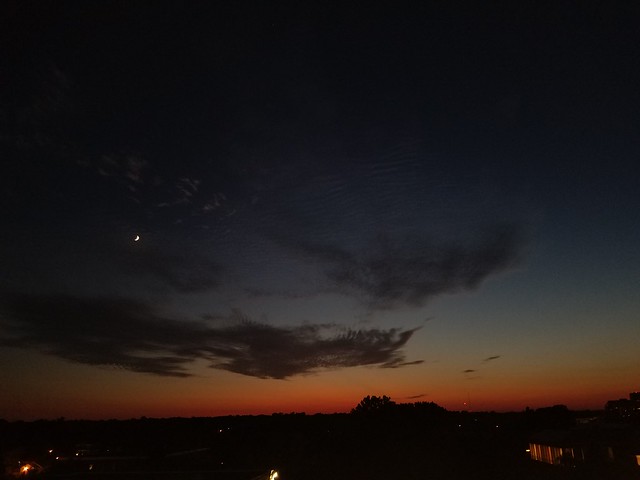 I observed Jupiter with the four visible Galilean moons and Saturn through multiple telescopes and the craters along the terminus of the waxing crescent moon through a mounted large binocular rig.  I had difficulty seeing all the stars of Cygnus, which was directly overhead, as well as finding Antares and the Scorpion constellation, but that was due to cloud cover rather than the urban light pollution.  After about an hour and a slice of chocolate cake baked by one of the club members, I bid everyone farewell and climbed back in my car to finally head westward and homeward. 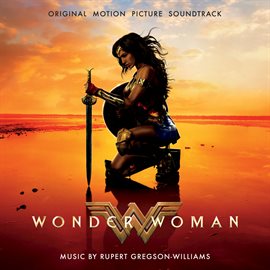 As I’ve done for most of this week’s daily commutes, I split my listening between the audiobook mentioned above and the soundtrack to the Wonder Woman movie.  Since this was about the sixth time I’d listened to the album, I decided to shuffle the songs for my forty-five minute commute home.

Some of my favorite tracks include:

The only song I don’t care for is the end credits song (last track).  Otherwise, I’ve really enjoyed streaming this soundtrack during my commutes.  It makes for an epic adventure while driving through traffic and into the sunrise and the Kansas City skyline.

And, of course, when I finally made it home, more than fifteen hours after I left, my husband understandably wanted to spend time with me so I couldn’t just fall into bed.  In fact, I picked up a very late supper for us on the way through Bonner Springs.  We watched the final episode of Dark Matter (season three).  If they don’t get renewed for a fourth season, we’re all screwed because it was a huge cliff hanger.  When will the writers and producers learn?  It’s beyond cliche’!

Terry nodded off soon after eating but I made it to the episode credits.  I retreated upstairs to passout for a few hours, exhausted but exhilarated.

For a Friday, it was fantastic and fun; the first Friday like that in quite some time.