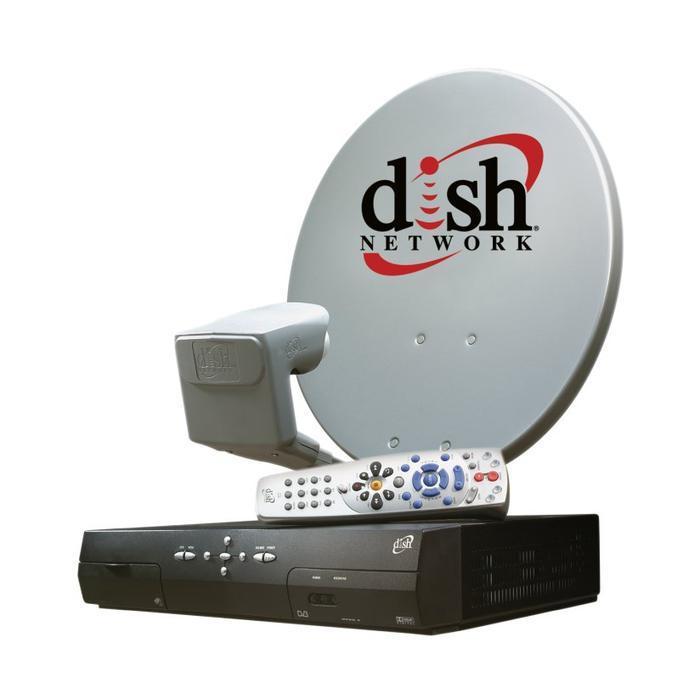 Meanwhile, I spent much of the last quarter of 2018 catching up on science fiction series I’d neglected or anticipated due to work projects.

Series I started (but not yet finished)

Let me know (via comments to this post) if I’m missing a new or good SF show currently running and upcoming.