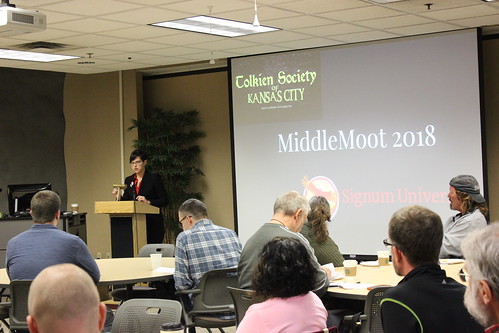 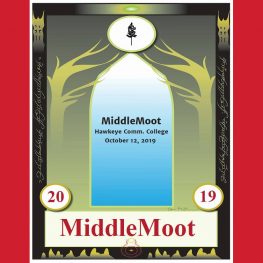 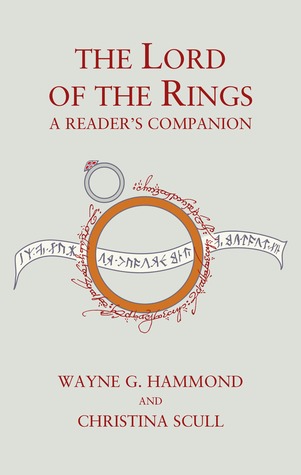 And since I start off October by celebrating or at least contemplating being another year older, I decided to start a Twitter post series based on the Hammond & Scull Reader’s Companion to The Lord of the Rings, in which the timeline is very accurately tracked as the story unfolds.  So on the morning of September 30th,  the last day of that month, I finished reading “The Uruk-hai” chapter in The Two Towers and picked up the Reader’s Companion to read their research and notes on the same chapter, but instead I wondered what was happening “on this day” in Middle-earth?  So I returned back to the chapter “A Knife in the Dark” from The Fellowship of the Ring and found the corresponding entry for last Monday:

Which I followed up the next morning with a three-day placeholder: 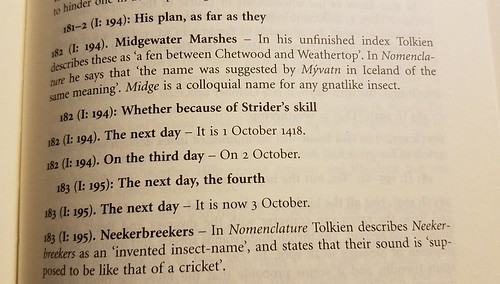 But I was impatient, and on October 3rd, I referenced the Tale of Years from the Appendices of The Lord of the Rings and noted what Gandalf was up to:

“Oct 1 – Gandalf leaves Bree.
Oct 3- He is attacked at night on Weathertop.”
~ Appendix B: The Tale of Years in ‘The Lord of the Rings’ by J.R.R. Tolkien #OTD #Middle-Earth #LOTR

While commuting, I finished listening to Episode 127 and started Episode 128, parts 2 and 3 of the Prancing Pony Podcast‘s treatment of “A Knife in the Dark” chapter.

For Friday the 4th, I woke up several times during the night, thanks to a typical autumn thunderstorm, and posted:

I worked a double-shift on Friday so I was less witty and more obvious Saturday morning:

Thus we’ve reached today, Sunday, October 6th, a fateful day for Frodo that will have long lasting consequences to the end of his days and those of Middle-earth: 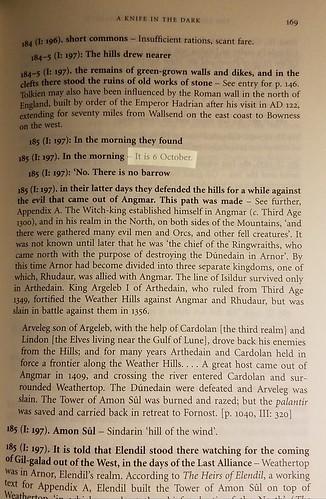 I may continue this Twitter series until Frodo reaches Rivendell, where the Council of Elrond occurs and the Fellowship is formed.  In other words, no one is traveling until nearly Christmas.

I must thank Mythgard Institute‘s @mythgard #TolkienWeekChallenge which started on Hobbit Day (September 22nd) and wrapped up the last Sunday.  I participated in the challenge everyday except the last one.  Here’s an example: https://twitter.com/mossjon/status/1175729489738907648