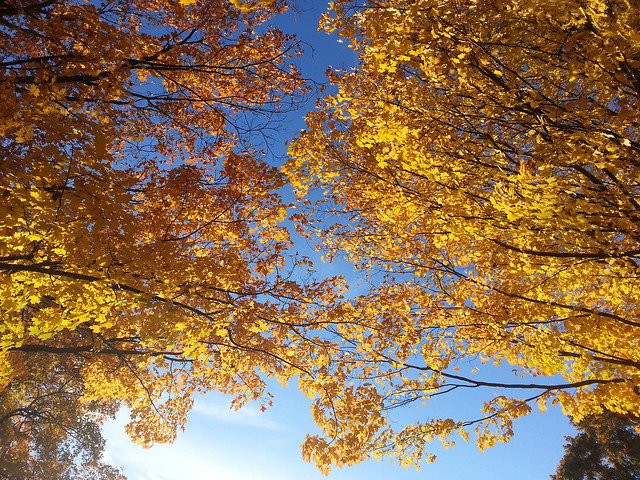 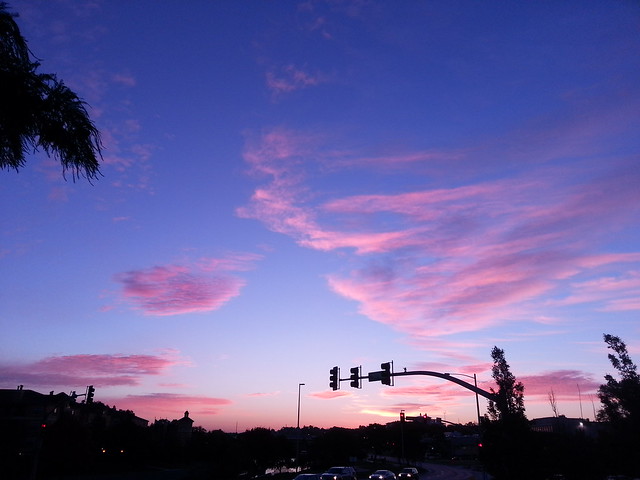 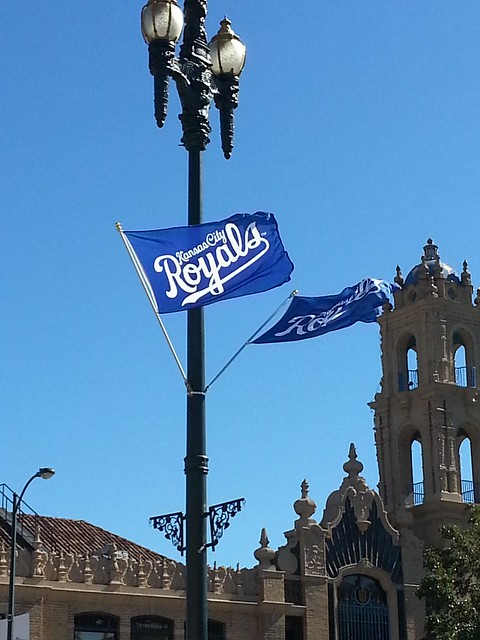 I loved that movie and the true stories behind it. Saddened to learn of her death. I can blame nobody but myself.  I gave up the opportunity to sit in an air conditioned smoke-free bar (Woody’s Watering Hole in Leavenworth), where I could have listened to my husband and his band buddies perform classic rock to support A Ride for the Wounded.  I could have supported a worthy cause through my presence and donations and had a great time with old friends.

But no, I thought I would have a better time with my co-workers at our firm’s summer event, where the beer, barbecue and baseball were all free.  And so was the scorching heat and unrelenting sunshine beating down on us on the unshaded Bud Light Party Deck in right field at the T-Bones stadium.

Since I don’t drink beer, I walked back down along the concourse to purchase a very tall and cold glass of lemonade. The bottle of water I’d gotten on the Party Deck with one of my two free drink tickets had been warm. I hung out with coworkers, many of them people I see everyday, Monday through Friday, in our small corner of the universe called IT. I ended up giving my other drink ticket to my of my female coworkers, but not before attempting to exchange it for something first (like another lemonade?).

I hardly noticed when the game started. The T-Bones played against the Wichita Wingnuts (who used to be known as the Wranglers when I lived there in the 80s and 90s, but that team name has since moved to Arkansas). Staring directly into the sun from right field and unable to clearly see the scoreboard behind my right shoulder, I completely missed the Wingnuts scoring a run in the second inning. I did notice multiple rookie errors on the part of the T-bones. The only scoring for the home team came with two home-runs (with no one on base). I gave myself a headache staring into the sun for nearly an hour, when it finally hid itself behind a thin cloud bank approaching from the northwest.

With no comfortable seating available on the Party Deck (and because I’d opted to take a ‘left over’ ticket for the firm’s summer event), I decided enough was enough and left the park during the bottom of the fifth inning. Five innings, two runs and five errors on the part of the T-bones.  The Wingnuts had no errors and two runs.  I could see where this game was heading.  As I walked to the van, I could tell the sunset was shaping up to be a fiery one (click first photo above for entire album).

After taking a few photos from West Mary Street, I returned home to discover the bass player’s car parked where I usually park the van. I thought that was odd, since it wasn’t even nine o’clock yet. I found Terry and Sean in the nearly empty band room, eating a late supper and reporting that the gig went extremely well. This perturbed me to no end. Since my home hosts most band practices for this group, I get exposed to the best and the worst of the amplified rock music. So I had a somewhat jaundiced view of this latest collection of musicians’ ability to pull it together.  Who knows, if I had attended, I probably would have jinxed the performance.  But it still would have been nice to sit in a cool air conditioned bar and drank something other than beer (or lemonade … unless it was Hard Lemonade) and listen to my husband sing Cumbersome (which he’s not).